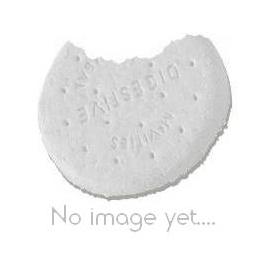 Addison's disease is also known as adrenal insufficiency, or hypocorticolism.

It isn't very common, but it is important to catch. Commonly seen between 30 and 50, in both men and women.

Generally, either a genetic failure, leading to low production of glucocorticoids and mineralocorticoids, or autoimmune attack on the adrenals. Autoimmune is the cause 90% of the time. Can also be caused by TB.

Medical Emergency - An Addisonian crisis can present with shock, and is a bit of an emergency, because it will kill them!

Look for hyponatraemia, and screen for autoimmune conditions, with ESR, CRP, rheumatoid factor, and probably a whole lot more!

Often there will just be glucocorticoid deficiency, so you would give hydrocortisone, around 20mg morning and 10mg evening.

In some cases there will be mineralocorticoid deficiency too, in which case electrolyte disturbances would be present, in which case you give fludrocortisone.

The important thing to do is remind them to take their steroids EVERY DAY otherwise they might have an Addisonian crisis!