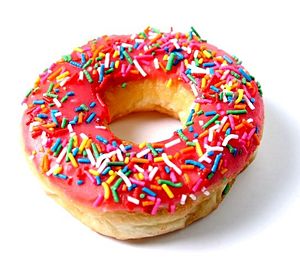 The mother with gestational diabetes is only allowed 5-10 of these per day, whereas a normal pregnant mum would expect to consume upwards of 40.

When a woman has a baby inside her, she tends to have lowered glucose tolerance. This means that people are more diabetic in pregnancy than they are outside of it.

So a woman with diabetes before she got pregnant is more likely to suffer from complications, and a women with some impaired glucose function will get bad enough to be classified as “diabetic” whilst she is pregnancy; this is gestational diabetes. 50% of women who get gestational diabetes end up developing diabetes within the next 10 years.

These symptoms are usually seen in those with pre-existing diabetes. Gestational diabetics usually have no symptoms, although any of the above complications can affect them.

Firstly, the ones more at risk from problems are those with pre-existing diabetes. Be worried about them.

The main thing that is done is loads of extra assessment. They get seen more often than normal pregnant women, and everything is measured more often. The key thing is maintaining glycaemic control.

In the patient with pre-existing diabetes, labour is induced earlier.