Endocrinology is really about there either being too much or too little of any given hormone with the various hormonal axes in the body. There are absolutely loads of different hormones but this page looks at the ones that most commonly go wrong. 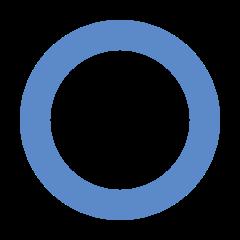 This is apparently the universal symbol of diabetes. It's a pity nobody seems to have seen it before.

Like everything in endocrinology, you either have too little (Addison's disease - adrenal insufficiency) or too much (Cushing's disease - excessive cortisol secretion). Hyperaldosteronism is another condition to know about, known as Conn's syndrome (aldosterone being another hormone produced by the adrenal glands).

There is a rare-but-common-in-exams cancer too:

The big thing you don't want to miss is a pituitary tumour, which can cause hypopituitarism, and Diabetes insipidus. Once again, hypersecretion can cause acromegaly or gigantism, depending on when the hypersecretion occurs. Growth hormone deficiency is also a disease of the pituitary. 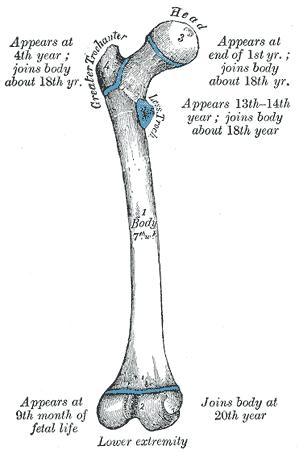 Why not "bone" up on the process of osteogenesis? Get it?

There quite a few different things involved with bones. There is osteomalacia (and rickets) which are to do with bone mineralisation. Osteoporosis is often the main contributory factor to fractures in the elderly, particularly of the wrist and hip. (This was the answer to a question I was given in an OSCE station I got about falls. I got it wrong. I thought the patient was just drunk. Sometimes, you've got to hate old people.)

I bet that's pushing the boundaries of your ability to think.

There are two things you need to know about: