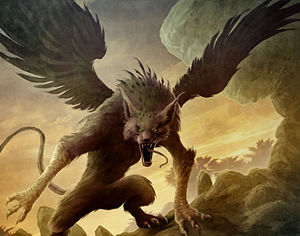 This is a Malignant hyperpyrexia. Getting one in an operating theatre is a really bad idea!

This is a rare life threatening condition that occurs in genetically prone individuals when submitted to general anaesthesia.

It is an inherited autosomnal dominant condition. Basically, those with the gene can develop the condition on exposure to:

Characteristic signs are muscular rigidity, followed by metabolic speed up: increased oxygen consumption and carbon dioxide production, tachycardia (fast heart rate); and an increase in body temperature at a rate of up to ~2°C per hour.

Later on you can get rhabdomyolysis (breakdown of muscle tissue), with red-brown wee and evidence of electrolyte disturbances. The temperature of 58°C might be an issue too...

You probably won't have time to do much - you'll be too busy panicking, but the main tests is some kind of muscle biopsy. I suspect it won't come up in an exam.

Give them dantrolene, which is the only known antidote. Stop giving them volatile anaesthetic agents and succinylcholine, and stop them getting too hot if you can.

Currently associated with a less than 10% mortality rate, and getting significantly better.