From MedRevise
(Redirected from Tremor)
Jump to navigation Jump to search 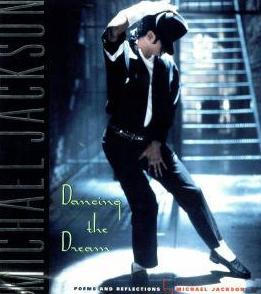 Sadly, this young man suffered terribly from movement disorders, leading to literally millions of people laughing at his poor, crippled, "moon" walk. Partly as a result of this cruelty, he is now dead, which is another type of involuntary disorder that affects your ability to produce and control movement.

Movement disorders are conditions and syndromes that affect your ability to produce and control movement.
Tremor is an involuntary movement disorder of a limb in a to-and-fro manner.

At some point in their lives, most people will have some type of tic, tremor or disorder. The majority are temporary and benign, but do worsen with age.

That problem is usually either something worrying and degenerative, something longstanding and static, or something temporary, like alcohol use.

Something worrying and degenerative

Something longstanding and static

Depends how it presents. If you have a sudden onset loss of sight, you definitely want to screen for MS.